Editing Choices You May Have Overlooked 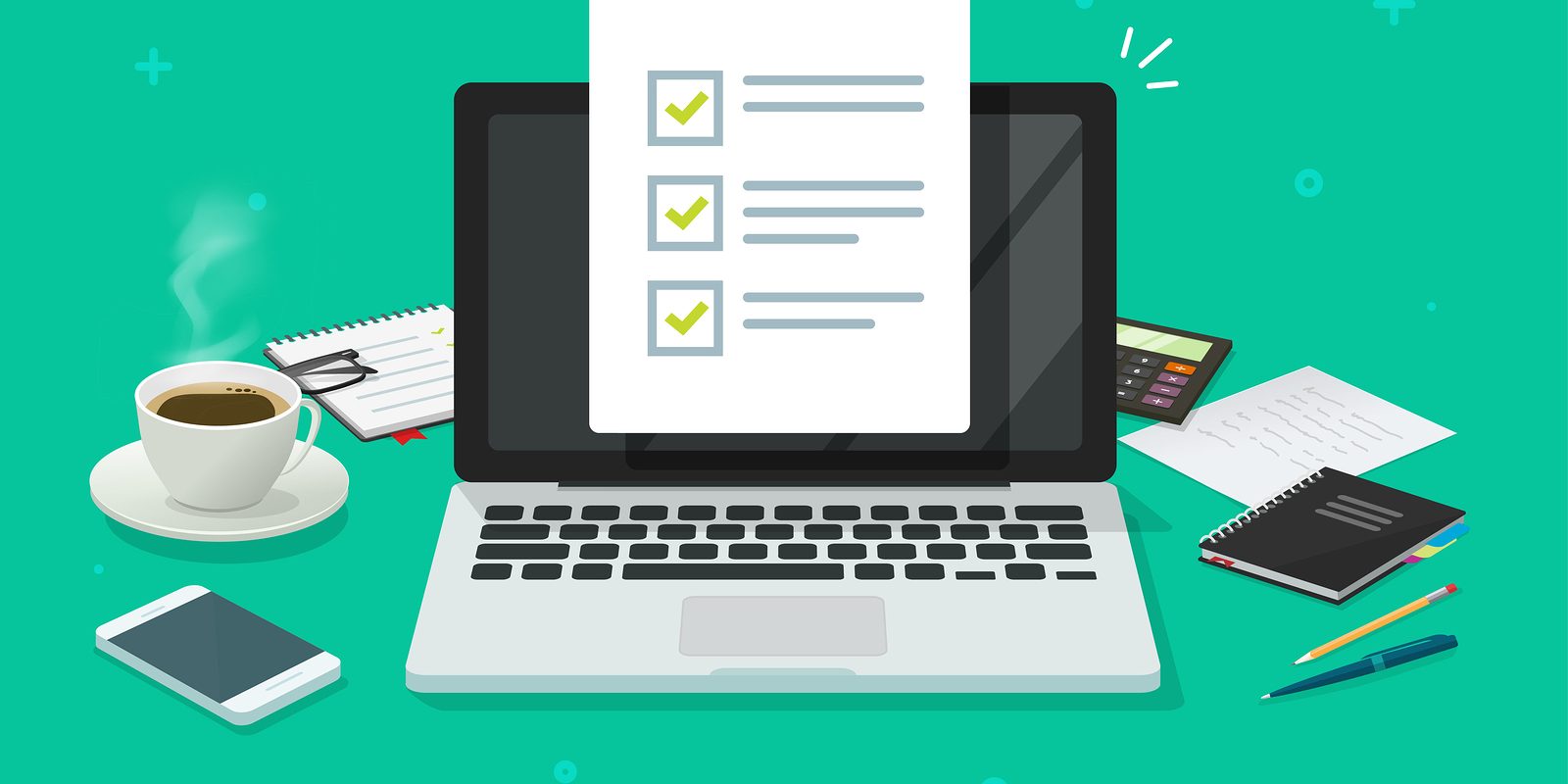 When writing a document (or a series of documents), a host of decisions need to be made before your fingers ever make contact with the keyboard. Chances are you’ve already made some choices about how you want the document or documents to be written in the planning stages of your project. Some editing choices are dictated by the type of document, and some are decided by precedence and company standards to maintain consistency.

But there are some editing choices outside of standard conventions that are often overlooked and thus create inconsistencies. For example, how to format lists, whether first-person references are acceptable, and how to use parenthetical examples should be discussed. If a selection isn’t made, the default is variance because writers and editors will work to their preferences, rather than a common standard. So, what are the best strategies to stop these issues before they become a problem?

Some editing choices are a matter of correctness, and you may think it’s a foregone conclusion that your document will be edited for correct grammar and spelling when you transfer it to a skilled editor. But not all editing is dictated by correctness. Or, rather, there are some cases where two or more options are equally correct, and a selection must be made.

An experienced editor should know to ask and then apply specific edits consistently. Beginning a documentation writing or revising process with a collaborative conversation between document stakeholders, writers, and editors is an auspicious start to achieving a technically correct and thoroughly detailed document.

Start with In Place Standards

The first question to ask when establishing editing standards and building an editing checklist is, “which standards are already in place?” Some editing choices have probably been made by the group or company producing the document based on previously developed documents. Most companies have some internal document standards about the way their documents look and how they should be edited so that all documents produced by that group are consistent.

Be prepared when hiring an editor to provide them with any existing company document standards, the contact information for internal document control professionals, and example documents or templates that show company formatting. Also be prepared to discuss which specific standards apply to the document you’re asking them to edit and if any of the existing standards need to be adapted or ignored. For example, if there are strict protocols for writing a global policy document and you’re writing a local procedure, some of the existing protocols might not apply.

If a formal document control system is not in effect, check with others who have created documents for your company to see if they used one of the standard style guides when editing their work. The Chicago Manual of Style is a good starting point to reference for editing questions and citation styles if your company does not subscribe to a customized style guide. Taking time early in a document’s development to research which standards need to be applied saves time over the course of a project and keeps documents uniform.

Move on to Simple Decisions

After determining which pre-existing decisions are in place, there are some other quick editing decisions that can have a big impact on the consistency of your document. For example, the Oxford comma, also known as the penultimate comma, can add clarity to a sentence containing a list. But in most cases, using it is a matter of preference. If you have a list of three or more within a sentence, whether you include a comma before the coordinating conjunction (e.g., or, and, but) depends on your editing preference regarding the Oxford comma. In a series of listed items (like commas, periods, and semicolons) the Chicago Manual of Style and APA recommend using the penultimate comma. But it is a matter of preference, so some writers choose to forego its inclusion.

Another simple editing preference is how bullets will be punctuated. Some documents end all bullet points with a period; some end all but the penultimate and final bullets with a comma, and then add a coordinating conjunction after the penultimate and a period after the final bullet; some bulleted lists only add periods if the bullet item is a complete sentence either on its own or in combination with the stem sentence. For visual representation of common options, refer to the following:

And finally, the ‘punctuated based on sentence structure’ method may have some lists in a document without a full stop and others that do have periods at the end of every bullet because each bullet is a complete sentence. The key to consistency when using this form of bulleted punctuation is to verify each item in a list is parallel in structure. If the items within a single list are not parallel, the punctuation will be noticeably different, and selecting another way to organize the information may be a better option.

There are several other editing decisions that are worth the upfront investment of time to make clear choices when developing documentation tools to save time in the editing process and create more consistent documents. For example, choosing how figure and table captions will be formatted and cross‑referenced pre-emptively eliminates the need for extensive edits later.

Different documents have different content and, thus, not all documents require all editing choices to be made. If a document doesn’t contain any figures or tables, discussing captions isn’t a priority, but the content may have other nuances that need to be discussed so that the writer and editor have a streamlined approach to making the document accurate and time dedicated to the document is focused on making the document clear and correct, not spent undoing edits input based on someone else’s preference.

In general, time invested making editing decisions early in a document’s development or revision cycle saves time and promotes efficiency later in the life of the document. Knowing that the key technical content of a document is supported by a consistent format and edited with clear priorities creates a better document and better working relationship between the editor and writer. If these choices seem superfluous or overwhelming to you, working with an experienced writer and editor is the best option to ensure that details are not overlooked. At Shea Writing and Training Solutions, we bring our wealth of experience to every project, and we can work collaboratively with you to ensure your technical documentation is consistent and every detail is considered. Let us apply our expertise to benefit your documents and save you time and effort.

How the Shea Team Develops Best-in-Class Procedures through a Knowledge Sharing Culture
June 28, 2022

Technical Writing: An Investment That Pays Off
June 14, 2022

Why should I include a technical writer in my project planning?
April 6, 2022
Stay in Touch!