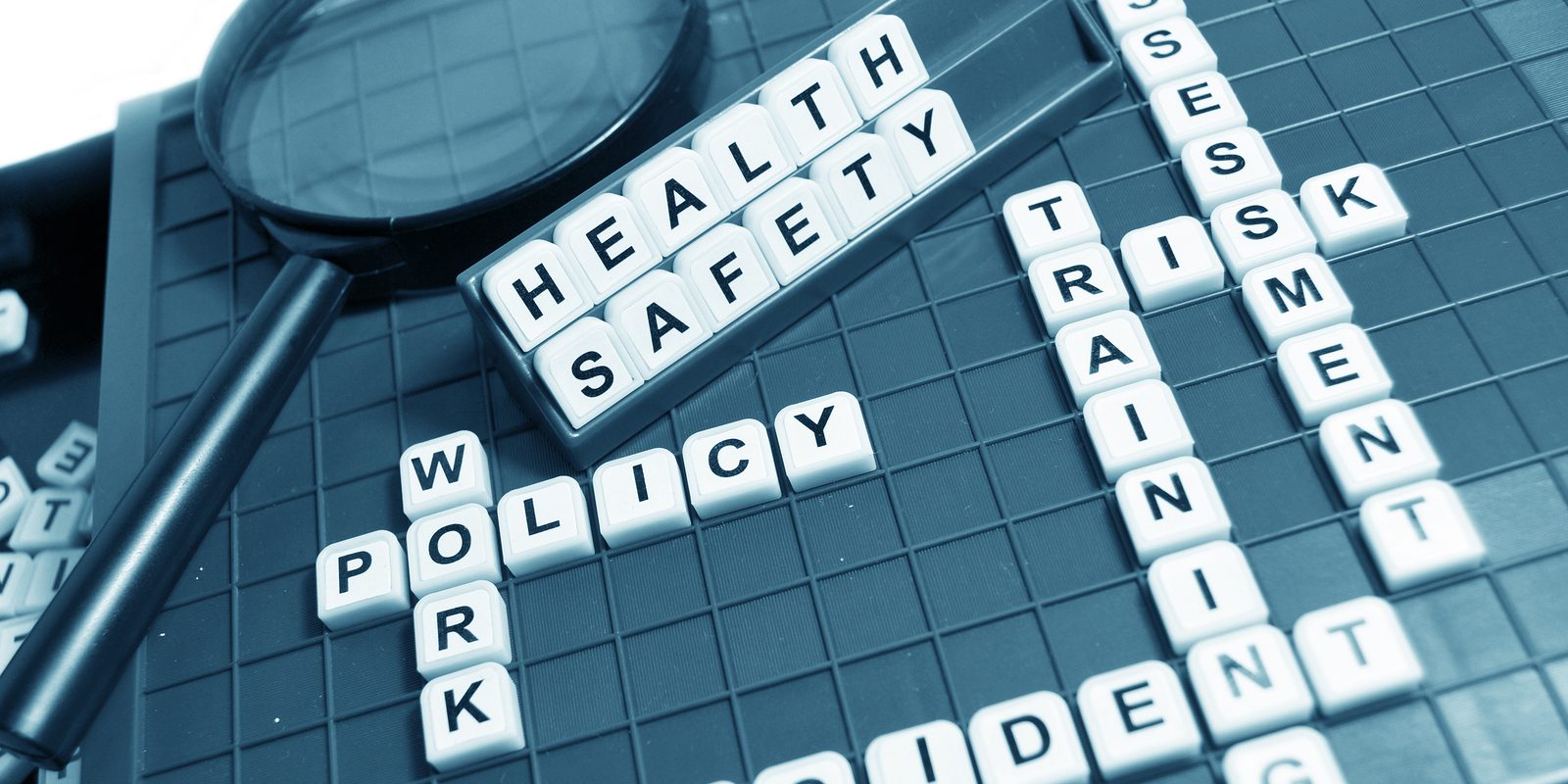 On National Scrabble Day, wordsmiths, puzzle lovers, game players, and others celebrate the wordy game of Scrabble. Although every day can be a great day to enjoy a fun game of Scrabble, it is especially celebrated on April 13. This date was chosen in honor of the game’s inventor, Alfred Mosher Butts, who was born on April 13, 1899.

As most of us know, Scrabble is a game played by two to four players who draw letter tiles and score points by arranging the letter tiles to form words on a game board with a 15×15 grid and 225 squares. Players place the tiles in the squares to form acceptable words according to the rules. The amount of points earned for a word depends on the value assigned to the tiles used and whether the square they are placed on earns the letter or word extra points. Words are arranged on the board similar to those in a crossword puzzle so that every letter must be part of an acceptable word.

How Scrabble Came to Be

In the 1930s, Alfred Butts was an amateur artist and an unemployed architect in New York. In about 1933, he developed a game that combined the basics of anagrams and crossword puzzles to create a game where players earned scores by creating words. He originally called the game Lexiko, which didn’t have a board. He later added a board so the words could be arranged like a crossword puzzle and named it Criss-Cross Words. He originally made the games himself with wooden tiles.

The game has 100 tiles. Legend says that Alfred evaluated newspapers such as the New York Times, the New York Herald Tribune, and the Saturday Evening Post to calculate how many tiles of each letter should be included for the game and their point value. This analysis was used to score the letters according to the frequency with which the letters are used in words. Common letters (such as E) had a smaller value, but more tiles for that letter were included. He also included two blank tiles that can be assigned any letter. This scoring was used for the original tile distribution and is still used today.

Initially, game companies rejected Alfred’s game idea. In about 1948, Alfred became business partners with James Brunot, a fellow game lover. Together, they refined the rules and the design, and the name was changed to Scrabble, which means to scratch or scrape as if looking for something. Alfred retained royalties for the game’s sales. James and his wife Helen made the pieces and ordered the boards.

At first, the game was slow to gain popularity and they lost money, but they continued to produce them. Legend says that a Macy’s department store executive played the game while on a summer vacation. He enjoyed it so much that he placed an order for the games to sell in his department stores. In 1952, they received more than 2,000 orders for the game. The popularity of the game took off, and James and Helen struggled to keep up with demand. They ordered game boards from Selchow & Righter.

Coleco bought Selchow & Righter in 1986. Hasbro bought assets of Coleco in 1989, including Scrabble. Hasbro, Inc. currently owns the trademark to Scrabble in the United States and Canada. Alfred Butts used his Scrabble royalties to retire.

To check whether a word is acceptable for use in Scrabble for a friendly game or in a competition, players can use resources such as the Official Scrabble Player’s Dictionary published by Merriam‑Webster. It is available in print or at https://scrabble.merriam.com/. Merriam-Webster also publishes the Official Tournament and Club Word List for Scrabble tournament and club players.

The Official Scrabble Player’s Dictionary is continually updated to keep up with current terms. It now includes words like hashtag, selfie, bitcoin, and emoji. Other words have been added that help users play the hard to use but potentially high scoring letters, such as ok, ew, zen, cotija, bokeh, and qapik.

Over time, the popularity of Scrabble has continued to grow. Scrabble is currently sold in about 121 countries with 29 different language versions. Over 150 million sets have been sold with sets found in nearly one-third of American homes and more than half of British households. It is one of the most popular board games in existence.

Many editions of Scrabble exist, including a pocket edition, children’s edition, travel edition, and deluxe sets. Braille versions for the blind and visually impaired have tiles and a game board with tactile and Braille markings. Some Scrabble editions have themes, such as National Parks, Star Trek, Wizard of Oz, and baseball teams.

Beyond the Board Game

National Scrabble Day honors Alfred Butts and celebrates the history of Scrabble by encouraging everyone to play it.

Some ideas of ways to celebrate National Scrabble Day:

Many great reasons to enjoy a friendly game of Scrabble:

Why should I include a technical writer in my project planning?
April 6, 2022

I Need Operations and Maintenance Procedures for a New Facility Construction. Help!
March 28, 2022