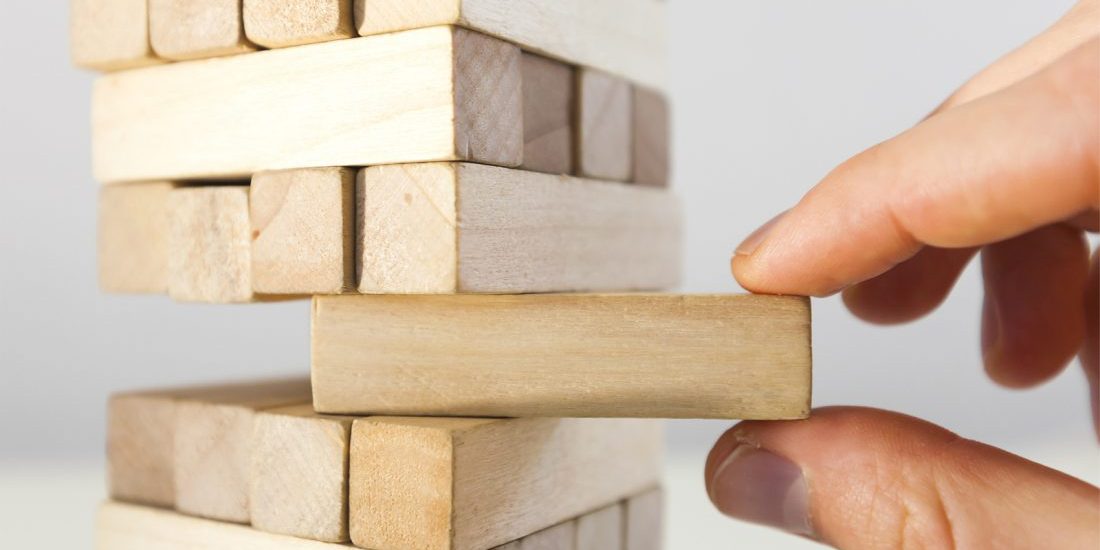 Imagine the following scenario: a company’s operating procedure has come up for its annual review and is distributed to the appropriate people, one at a time, for comments and updates. When the project manager for this review receives the document back, it no longer looks the same; tables have bullets and indents that do not match, and the text has different fonts, sizes, and colors. As the project manager works through the content, the auto-save feature in MS Word takes longer and longer to complete, and the changes being accepted are not being saved. The project manager becomes nervous that the document is going to crash and it will have to be re‑written. So the project manager reaches out and sends the following email:

Content is still a work in progress but my efforts are hampered by the erratic formatting and ad‑hoc tables.

Do you have the bandwidth to place the content into the proper template so the document is well behaved?

Why is the document misbehaving? The most common reason is there are too many font attributes that were not part of the original document template. This essentially confuses MS Word, and the result can be a corrupted document that will have to be recreated. The best way to avoid this rework is for reviewers to consistently use the text styles that are established in the document template, a blueprint of sorts for the document.

When these options are used, MS Word adds more and more layers of complexity to the text. The user doesn’t see the stacking of layers, just the final appearance of the word. There comes a point when the stack of layers will get too large, and then it will fall – the document will crash – just like the blocks in a Jenga® game.

A common question from people who have never used styles is “Since I shouldn’t use the attributes in the ‘Font’ or ‘Paragraph’ section of the Home toolbar, what do I use?” Use the Styles section in the same tab. Every document has established styles, or a user can create new styles in a document template (more about templates in a future blog).

When making changes using Styles, the new style overwrites the old one, basically erasing it. Changing styles of text from one to another is similar to saving a document. When a user saves (CTRL-S or Save), Word overwrites the previous file information instead of stacking it. Playing Jenga® with friends is great, but playing it with styles and having the document crash isn’t fun. Using established text styles will keep the document well behaved.