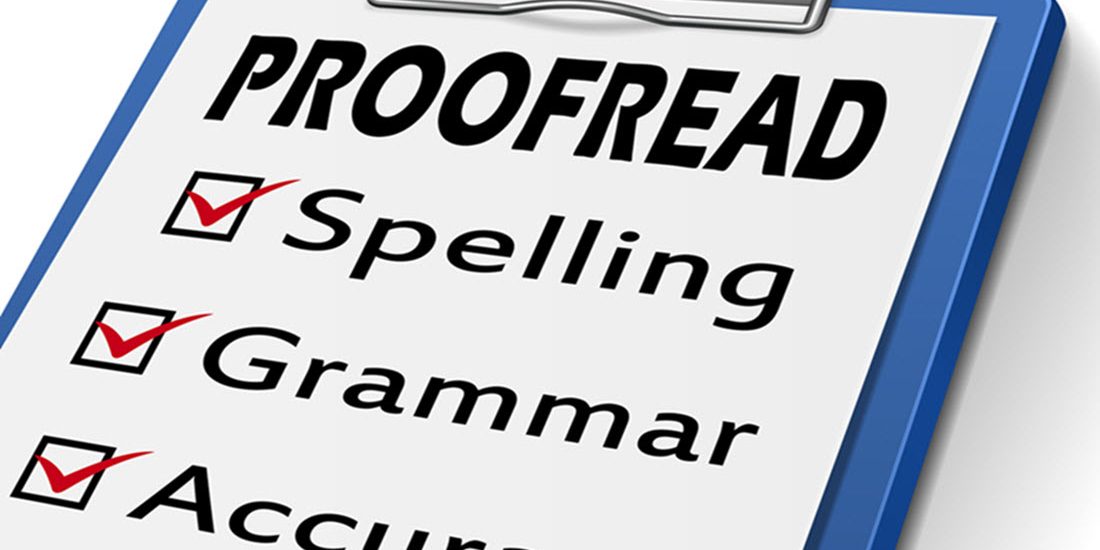 In 1962, NASA launched the Mariner 1 spacecraft, beginning what was meant to be a mission to Venus over the next several months. That mission, however, ended much sooner than anticipated—less than five minutes after liftoff, to be exact. The abrupt end of Mariner 1’s mission was caused by a failure in its guidance system software, resulting in the loss of nearly $100 million by today’s standard. Soon after, the culprit of this enormously expensive and humiliating incident was identified as a single hyphen that had been left out of the software code.

Surely such a minute error was a fluke of incompetence, and decades of continued research and learning would eradicate any similar incidents for NASA, right? Well, in 1999, a Mars orbiter dipped much lower than intended into the planet’s atmosphere and was presumably destroyed. This $125 million mistake occurred when data that had been written in English units was not converted into the appropriate metric units, causing a severe miscalculation in the orbiter’s trajectory.

If nothing else, these events prove that even the keenest, most scrutinizing minds can be humbled by the most miniscule errors or glaring inconsistencies. This is clearly not an issue of incompetence: the same mistakes have been seen from experts at the highest levels of government in trade agreements; at the pinnacle of finance in the stock market; and down through every level of marketing, manufacturing, and service across the globe. Billions of dollars have been lost to misplaced commas, hurried typos, and unrevised publications, making the importance of strong writing and editing skills self-evident.

The underlying fault for each of these incidents was a sense of assurance. After so much time without an incident, people assume that what is working will always continue to work, and when any error is overlooked, the odds of skimming over and missing the error again and again increase exponentially. This leads individuals, departments—even entire companies—to adopt an unfounded sense of assurance that their codes, calculations, documents, policies, and procedures are perfectly accurate. In part, this is a natural response to the pressures of time constraints and high-value stakes, resulting in a hesitance to expend time or resources on additional checks.

But is it worth the cost of a $100 million hyphen?

The final lesson is to not become a victim of over-familiarization. Use a quality assurance system with editors who are not only knowledgeable of the content, but also able to refresh their perspectives and address the content with the same skill and thoroughness for every revision. Don’t let the biggest projects fail because of the smallest mistakes.