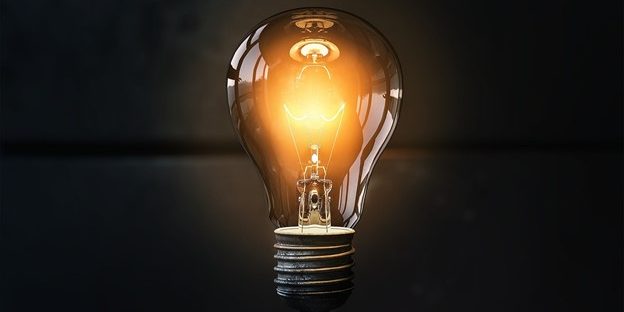 Did you know that February 11th is National Inventors Day? What do you think of when you think of “inventions?” The lightbulb is a common answer – and for good reason – but wind energy also deserves our attention on this day. Join us for a history of National Inventors Day and a rundown of the different inventions that have brought the wind energy industry to where it is today.

National Inventors Day, as it is celebrated in the United States, was started on February 11th, 1983 by Ronald Reagan. The date was chosen as it was Thomas Edison’s birthday – February 11th, 1847. Over his lifetime, Edison held 1,093 patents in the United States alone. Edison’s inventions were prolific in fields such as motion pictures, electric power generation, and, of course, electricity. He also held numerous other patents in other parts of the world.

Other countries hold their National Inventors Day on different dates to celebrate people from their own history. For example, Argentina celebrates it on September 29th to commemorate the birthday of László József Bíró, the inventory of the ballpoint pen, and Austria, Germany, and Switzerland celebrate it on November 9th, the birthday of Hedy Lamarr, an inventor and actress who created the frequency-hopped spread spectrum. 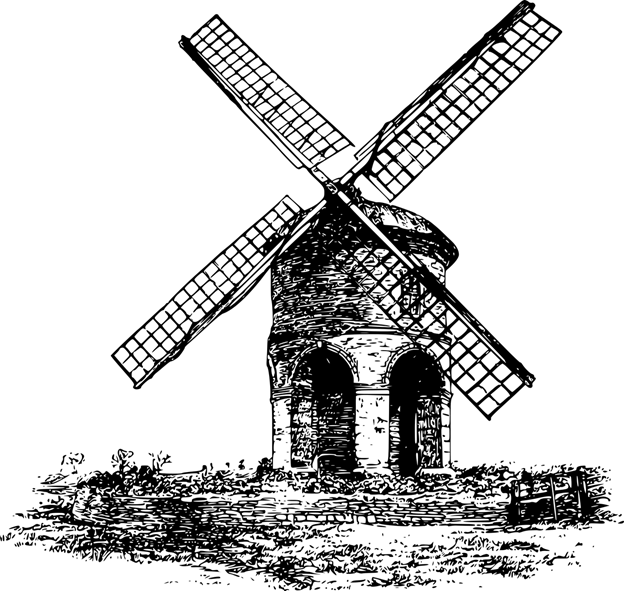 Inventions in wind energy go back much further than most people realize. In fact, wind energy has a place in our ancient history.

Wind power has actually been used in some form or another for about 5,500 years – mostly due to sailboats and sailing ships. An image of a ship with a sail was found on an ancient painted disc in Kuwait from around this time. Wind power may have also been explored in Roman Egypt, Tibet, and China – a wind-driven wheel was found in China and Tibet. Although the exact date of its use is unknown, it seems to have been around 200 B.C.

Wind energy continued to gain use throughout the centuries, with Persians using wind-powered grain mills in 500 – 900 A.D. Vertical windmills could be seen popping up in Northwestern Europe in the 1180s. These windmills were used for grain, cereals, and irrigation (which were also known as windpumps).

Windmills in the U.S.

The very first windmills to be constructed in the colonies arrived in 1621, created for Sir George Yeardley on his plantation. Although the original in Flowerdew Hundred, Virginia was destroyed by a storm, the remains were found during an excavation. Various individual windmills appeared throughout the colonies and early United States for the next two centuries.

By 1854, Daniel Hallady was manufacturing windmills in Connecticut. With the country spreading across the western frontier, it soon made sense to move his business to Illinois. These were mostly used for lifting water out of wells, but the later versions could grind grain, chop hay, and saw wood.

In the 19th century, the machines were using steel instead of wood and by 1970, 6 million windmills could be found around the United States.

The Invention of the Wind Turbine

The first wind turbine, or electricity-generating windmill, was created in 1888 by Charles F. Brush. Though the original only produced 12 kilowatts (kW) of power, in just a few years, they were capable of producing 25kW. This especially came in handy for remote parts of the United States that were unable to get electricity, and they were heavily promoted in 1935 by the government to help get electricity to farmsteads that could not easily get electric lines.

The United States government began to look into various new energy solutions in response to the oil price crisis of 1973. Wind turbines began to pop up in the 1980s in California, and more incentives were given throughout the 1990s and 2000s throughout the country to help businesses and communities afford renewable energy sources, such as the wind turbine.

Since then, the wind energy industry has made leaps and bounds. By 2014, commercial-sized wind turbines could produce 4% of the world’s electricity. Fixed-water turbines began to appear by the early 2000s, and floating wind turbines were created off Norway in 2009. Today, commercial turbines can provide 840,000 Twh of electricity a year, and a 2015 study showed the U.S. could use wind to provide 35% of its energy by 2050.

How humans have used wind as energy has definitely changed over the years. From its first use thousands of years ago in ships, wind energy has expanded to power electricity in farms, businesses, communities, cities, and even countries.

Shea Writing & Training Solutions is proud to serve the Wind Power industry with their technical communication needs.  It’s exciting to see what just the next hundred years will bring to the table for the wind energy industry!