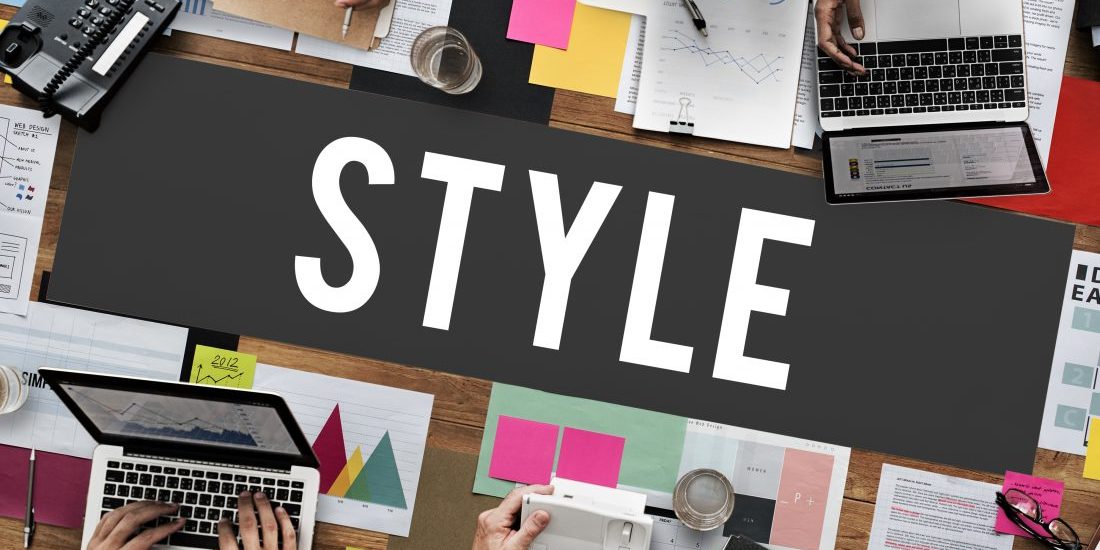 So you want to build a MS Word template and can’t decide on whether to use built-in or custom styles?

Templates are great tools, especially if you are creating a series of documents that require the same structure, such as standard operating procedures (SOPs) or engineering standards. Defined styles, such as font size and color, spacing, and headings, can provide consistency across these types of documents; but which is the right option to choose?

Some developers believe that customizing Word’s built-in styles, such as adding the company name to the styles, adds value because it identifies the owner of the document. This practice, however, often leads to confusion—not only with template users, but to Microsoft Word as well.

The negative outcomes from creating unnecessary custom styles include:

To prevent these outcomes, the best practice when creating templates is to use and modify Word’s already built‑in styles.

If you need a style that does not exist in Word’s repertoire of styles, then create a custom style and give it an easy-to-use name that intuitively describes it. Why complicate things by creating custom styles that include the company name or a complicated naming convention?

Use company logos and colors in templates for visual cues to identify document ownership. When creating templates, stick to using and modifying Word’s already built-in styles as a best practice, refrain from renaming the styles, and create custom styles only when it is absolutely necessary.

Why should I include a technical writer in my project planning?
April 6, 2022

I Need Operations and Maintenance Procedures for a New Facility Construction. Help!
March 28, 2022

What are environmental reports, and how do I get one written?
February 16, 2022
Stay in Touch!