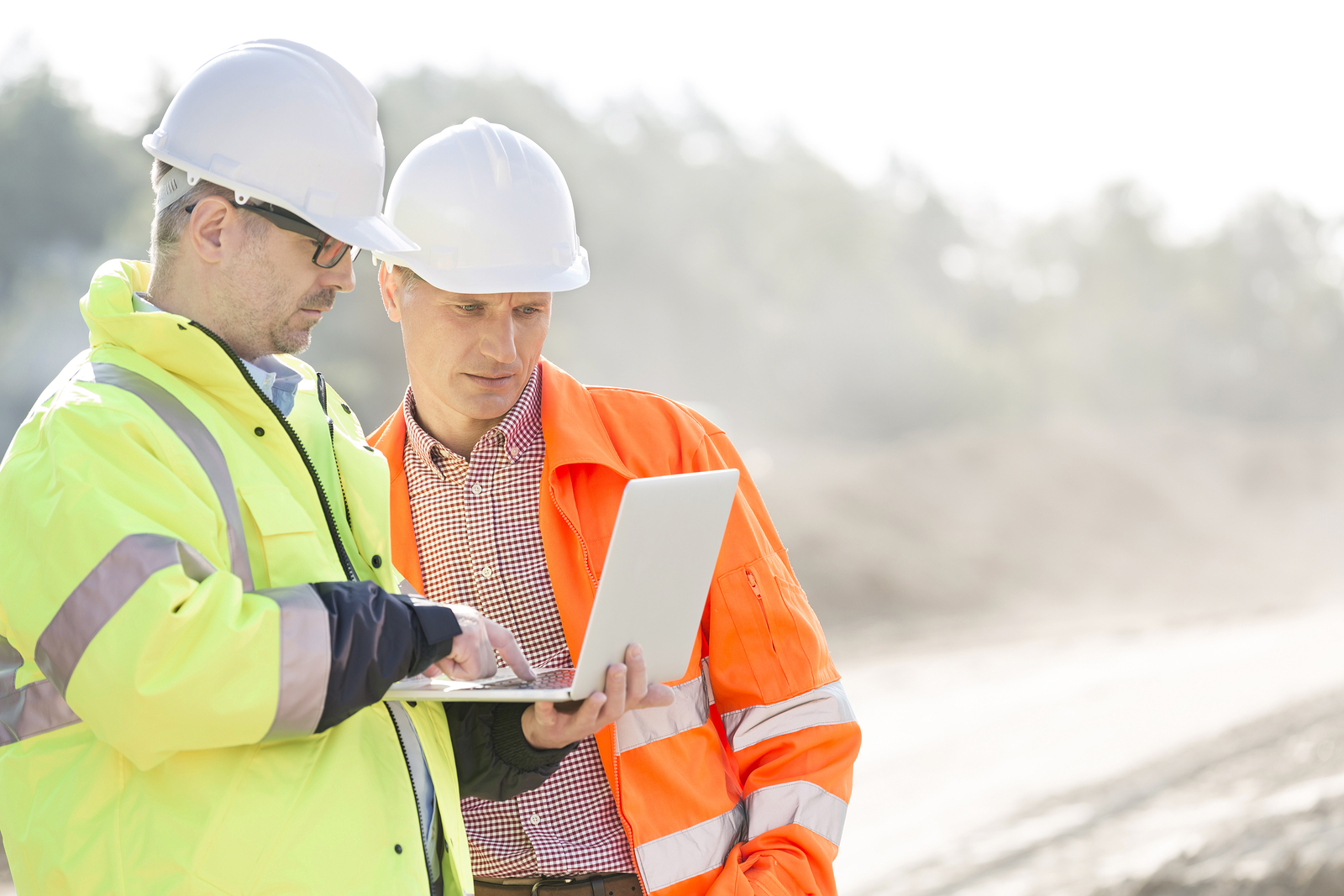 Do I ALWAYS have to write in active voice?

No, you don’t! Although writing in active voice is generally preferable, sometimes passive voice is the better choice, or maybe even the only choice.

When you write in active voice, the subject of the sentence accomplishes the action:

But what if you don’t know who performed the action? Or what if the action itself is more important than who did it?

So here’s the deal: Write in active voice when possible. It is more direct and normally uses fewer words to make a point, so active voice is generally the better choice.

However, when you don’t know who accomplished the action, or when what happened is more important than who did it, passive voice is the way to go.

Since 1997, Shea Writing and Training Solutions (Shea) has been helping companies, engineers, and project and asset managers communicate effectively about critical topics: the health and safety of employees, effective and efficient employee performance, and the protection of assets. Our overall mission is to help our clients reduce risk, improve performance and protect lives.