Where is this document? Part 2 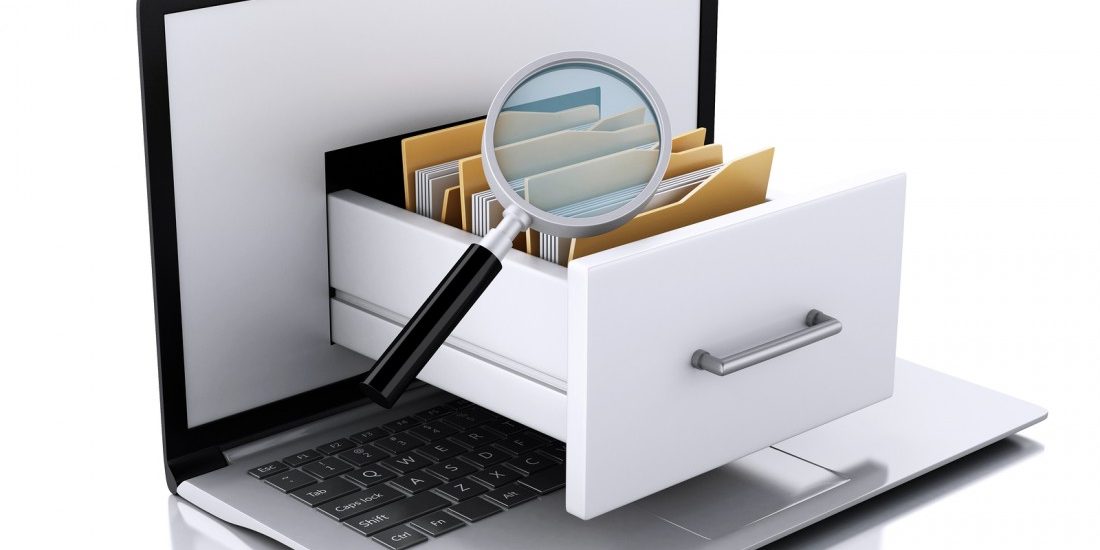 Team Leader: Now that we have an organized and intuitive folder structure, can you send me a copy of the electrical standard for digging trenches at the Texas Facility in Houston?

Team Member: Sure, since I know where to look in our file sharing system, all I need to know is the document name.

Team Member: Ok, I’ll find it and forward the link.

Team Member: Even with an organized folder structure on our file sharing system, I still couldn’t identify the most recent version out of the four documents in the folder. There isn’t a change log in the documents, and they all have the same date. I had to open each document individually and compare them all, and I’m still not sure I have the latest version.

Does this conversation seem familiar? That’s right, it’s just a continuation of our previous post (Where is this document? Part 1). Having an organized file structure is only half the battle; in order to be successful, it needs to be used in conjunction with a standardized document naming convention. If there is not a standardized document naming convention, production time can be squandered looking for the correct document version. Even worse, if team members can’t locate the correct version, they could be working with outdated or incorrect information.

So, now that ABC Pipeline Company’s file sharing system is organized it’s time to do the same thing with the document file names.

A document file name should have some key information – location, type of document, specific system, sequence number, and the version.

An example file name for ABC Pipeline Company is HGPP‑STD‑ELE‑1234_v5. Team members know from this name that it is a Houston Gas Power Plant (HGPP) Standard (STD) of the Electrical System (ELE), the sequential number is 1234, and the version number is five (v5). The file name is also present on the document title page. The version number is part of a procedure change log that also contains the effective date, information about which sections were revised, a summary of the revisions, and who made or authorized the revisions.

A document naming convention in addition to an organized and intuitive file sharing system makes finding the correct, most recent version of a document simple. Anyone can easily find a document, start the review and edit process, and include colleagues and the appropriate stakeholders in producing an updated and approved version of the document for publication.

How the Shea Team Develops Best-in-Class Procedures through a Knowledge Sharing Culture
June 28, 2022

Technical Writing: An Investment That Pays Off
June 14, 2022

Why should I include a technical writer in my project planning?
April 6, 2022
Go to Top