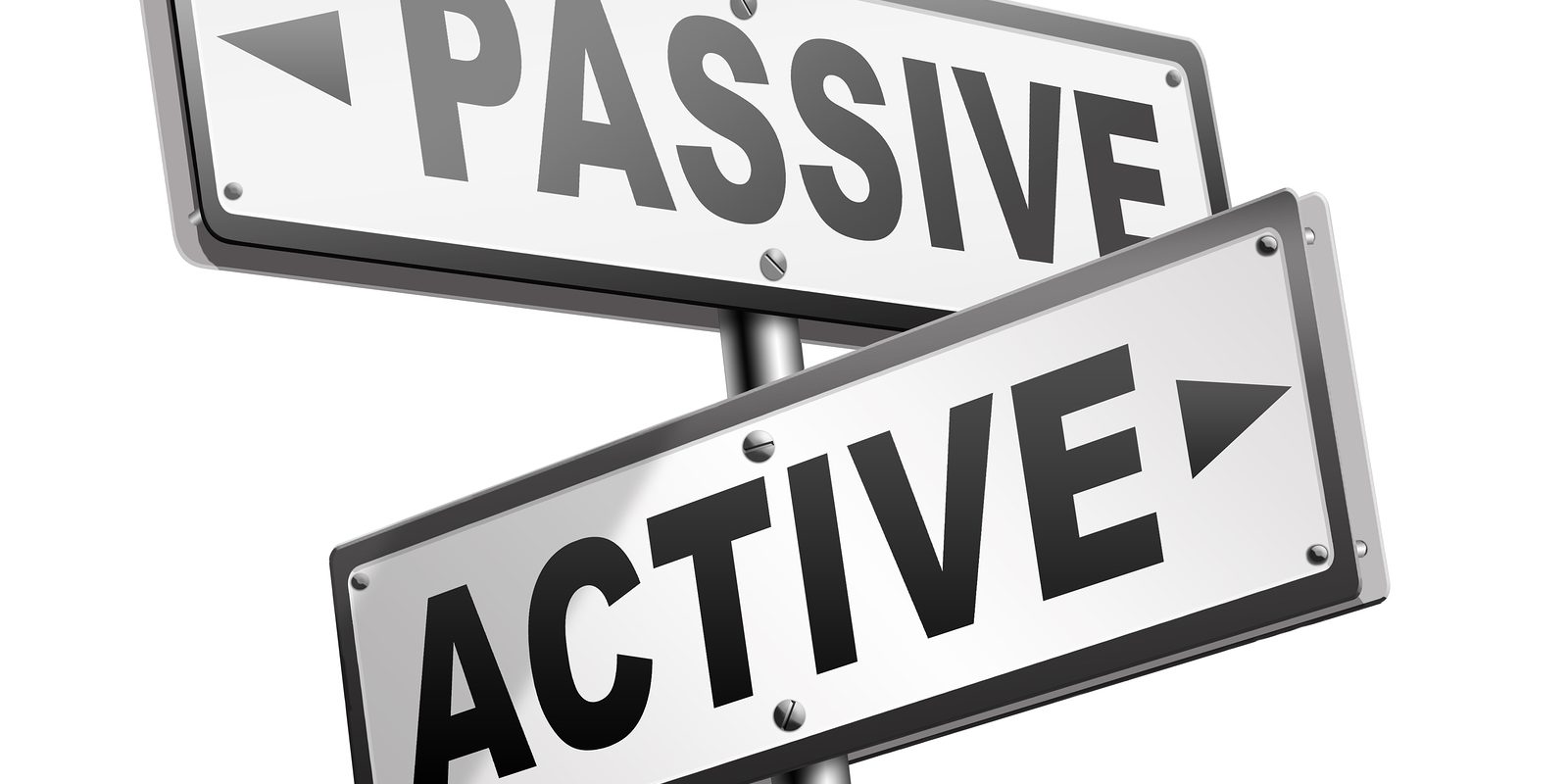 The English language is notorious for having an exception to every rule, and an exception to every exception, but one true constant that we learn from grade school onward is to avoid passive voice. While a misplaced punctuation mark here, or improper conjugation there would certainly irk any grammarian, nothing seems to raise their hackles and make them grab for a red pen quite like using passive voice in your writing. But, for those of us on the receiving end of their red marks, what is so bad about it? And why should we put so much attention into removing passive voice phrases?

For example, let’s make a sentence with Jim as a subject, to lose as a verb, and the keys as an object. The sentence “Jim lost the keys” has Jim performing the action and is therefore a clear active voice sentence. If we change the sentence to say “The keys were lost by Jim,” it becomes a passive voice sentence.

Passive voice: The package is being shipped by the delivery service today.

Active voice: The company shipped the computers to many foreign countries.

Passive voice: The computers were shipped to many foreign countries by the company.

Looking at the construction of active and passive voice sentences side-by-side, it is clear that using active voice lets you communicate the same ideas in fewer words. In most cases, writing in active voice is:

Active voice helps the reader identify the subject of a sentence more easily, and cumulatively helps readers understand the meaning faster and more clearly than passive voice constructions. So how is passive voice used properly in the English language?

When to Use Passive Voice

Despite its bad reputation, passive voice can be used strategically in writing for a few specific reasons:

Using passive voice may also help make a tone more diplomatic by not emphasizing an actor, such as if I were to say “though the deadline was not met, work will continue,” compared to saying “though the client team did not meet their deadline, we will continue work.”

Even though passive voice can be appropriate in some circumstances, it is recommended that no more than 10–15% of your writing uses passive voice. To help check this, you can easily configure Microsoft Word options to check and track passive voice.

Don’t Be Passive About Learning

Hopefully the problems and uses for passive voice are clearer now, but every good skill needs exploration and practice before you become a pro. We encourage you to start hunting down inappropriate use of passive voice in your own writing, and even looking over the work of your peers (sans red pen). Or, for practice exercises and more information on rewriting passive voice to active, check out our virtual course on the topic.